Cardiac arrest causes the complete disruption of oxygen release leading to general cellular anoxia, thus initiating the process of cell death within minutes. The recommended cardiac arrest treatment consists of immediate procedures designed to generate blood flow during the search and treatment of the precipitating cause.

However, even the best performing standard cardiopulmonary resuscitation produces only 25% of adequate cardiac output. Furthermore, the quality of cardiopulmonary resuscitation during both out-of-hospital and inpatient cardiac arrest (IHCA) in adults has proved to be not optimal compared to the recommendations of the guidelines in terms of compression frequency, depth and minimum interruption (1).

The new patented solution proposed by Rescue Code has implemented the procedure and the output is an innovative protocol for saving and treating patients with cardiac arrest without the limits of the currently available standard solutions.

The project was developed from decades of R&D in the setup of advanced clinical approaches in the rescue and treatment of patients at risk of imminent death. These multidisciplinary clinical pathways have significantly improved mortality rates and the consequences of cardiac arrest or cardiogenic shock after severe acute myocardial infarction.

The core of R-Code lies in the implementation of an innovative protocol including a diagnostic therapeutic care pathway that enables the activation of a multidisciplinary rescue team for the treatment of emergency infarcted patients (with cardiac arrest and refractory cardiogenic shock), including also the training of personnel specialized in emergency therapy.

Cardiac arrest is a cardiological emergency that is burdened, despite conventional treatments (Cardio Pulmonary Resuscitation, advanced CPR) by a very high mortality rate, which can reach 100% in refractory cases (Source: University Hospital Foundation Agostino Gemelli IRCSS). Cardiogenic shock, on the other hand, is a medical emergency caused by an alteration in cardiac function, with reduced peripheral perfusion associated with cellular dysfunction and is characterized by the mortality of 50% (Source: Agostino Gemelli University Hospital Foundation IRCSS). The exclusivity of this revolutionary project derives from the use of a procedure validated by a primary center of excellence in the sector, in combination with the activation of a multidisciplinary rescue team within an ambulance specially equipped with the necessary equipment.

The team, composed of anesthesiologists, cardiac surgeons, cardiologists, perfusionists and resuscitators, is trained in the implementation of the technique, for the advanced treatment of “refractory” cardiac arrest. When the heart does not restart after the conventional cardio-pulmonary resuscitation maneuvers encoded by the “chain of survival”, the R-Code protocol is implemented. 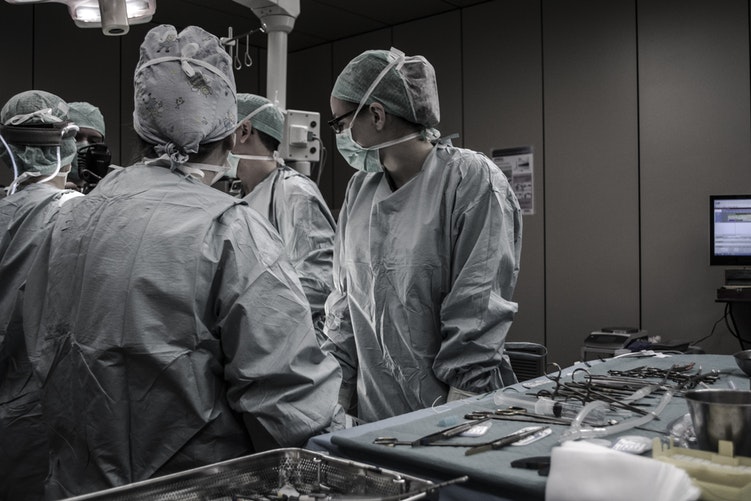 This innovative protocol is characterized by a scientifically validated therapeutic assistance pathway, when refractory cardiac arrest occurs, i.e. when the heart does not “restart” after the conventional cardiopulmonary resuscitation maneuvers codified by the “survival chain “.

Numerous clinical experiences and scientific studies have shown that this multidisciplinary approach for the advanced treatment of refractory cardiac arrest can significantly increase the chances of survival. The members of the R-Code project activities in an ambulance duly equipped to activate the procedure and a multidisciplinary team specialized in maintaining the perfusion of the organs. The team instantly places the patient in ECMO (Extra Corporeal Membrane Oxygenation) which is carried out by cannulating the main blood vessels, i.e. arteries and veins. Then the body temperature is lowered, as hypothermia protects the organs from ischemia, which is from the total absence of blood supply. 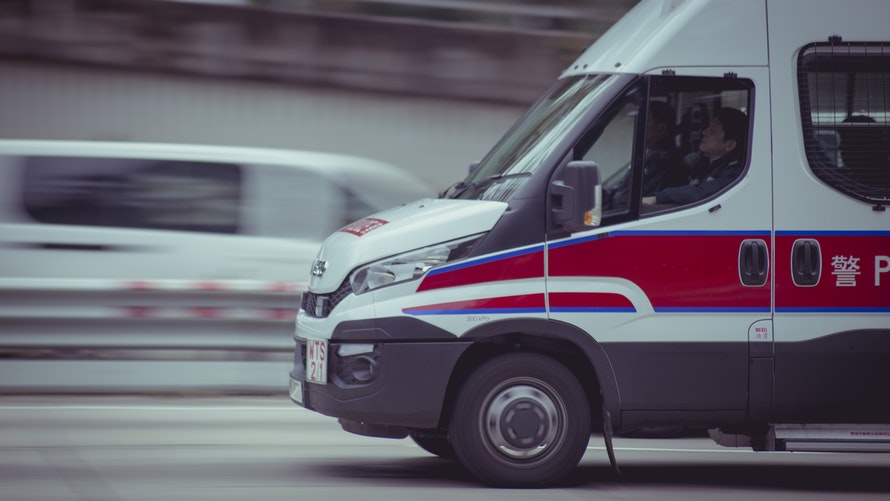 The project includes two different solutions of the same technology:

TARGET MARKET: The company, through its technologies targets the following markets: